Attribution. Click-through Rate (CTR). Contextual Targeting. Conversion Pixel. Sounds complex, doesn’t it? For a fresher or a rookie, this massive world of Digital Marketing is utterly confusing and overwhelming. Add to that, the ever-changing nature of the mediums, new platforms to keep track… exciting but also challenging.

The courses are designed keeping the varying levels of experience in mind. From freshers to CEOs, BaseCamp Digital has helped professionals gain a stronger foothold in the digital landscape. 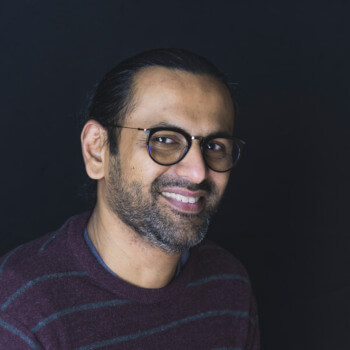 Before becoming the independent entrepreneur he is today, Patel was an integral part of a number of big companies. To begin with, he headed FMCG & Retail verticals at Facebook India working with the top FMCG companies. His next big footprint was left as MD, India & Middle East, at Komli Media. Under his leadership, the firm became one of the Top 5 players in terms of revenue in the Display market.

Hardly cooling his heels after a successful run as MD, Patel donned the hat of ‘Marketing Wiz’. With 14 years of industry experience up his sleeve, he has ideated, executed and celebrated several campaigns at Yahoo! India planned big-ticket innovations at Hindustan Unilever, P&G, and Citibank. He has also handled Sales for The Times of India Group. He was awarded the Yahoo! Ratna for the year 2007, the most prestigious award in Y! India.

He has completed his Senior Executive Management course from Indian School of Business (ISB) in affiliation with The Wharton, Kellogg & FDC Business School. He also holds a Post Graduate degree in Marketing from Mumbai.

To blur the serious businessman/academician image of his in your head, you’ll be surprised to know that he is an immense Formula 1 and Kurt Cobain fan! But versatile and multi-talented as he is, his profile is not complete without mentioning the most important qualification- that of a dutiful dad!

We love to hear from you! We have been rated 4.9/5 on Google

It was an absolute privilege to attend these digital marketing training sessions under the guidance of Pritesh Patel. At an onset, I would like to thank you for conducting these sessions in a very comfortable environment. In terms of content, we discussed Ad tags, DSP, SSP, & DMP, which helped me understand the different layers between the publisher and the advertiser. The sessions for Content and Native Advertising were very informative, and I got a clear differentiation perspective between both of them.

Pritesh is a great mentor and a guide with an excellent understanding of the digital landscape.He uses a blend of digital, technical and humanistic approach in the sessions towards imparting knowledge to one and all attending his course. In just four short weeks, we gained good digital insights from him that I will imbibe it now and in the months to come.

These short digital marketing training sessions are great for anyone. I highly recommend it.

Undoubtedly one of the best digital learning and interactive sessions conducted by Mr. Pritesh Patel, founder of BaseCamp, he is the most experienced person, in the digital marketing space and the best thing was the sharing of case studies and teaching by real-life examples.

I’m thankful to Mr. Pritesh Patel, for giving such a good and vast knowledge of Digital marketing.

The training has had a significant impact on the way I will be preparing for meeting in the future. I have picked up a lot of factual information regarding the sources of information, e.g. usage of Pinterest and ghostery etc.

Pritesh’s session was an eye opener for every sales person in terms of their daily sales routine and the things we can take for granted. His rich sales background bought in real sales scenarios for us and I deep insight on how we could utilise these to our advantage and improve our overall sales performance. As a salesperson, the session was very valuable and gripping and lots of real sales scenario discussions added to it.

A real eye-opener, the session was immense both in its depth of information and quality. A definite difference maker on what separates a great salesman from a good salesman.

We have successfully trained

We love to hear from you! We have been rated 4.9/5 on Google 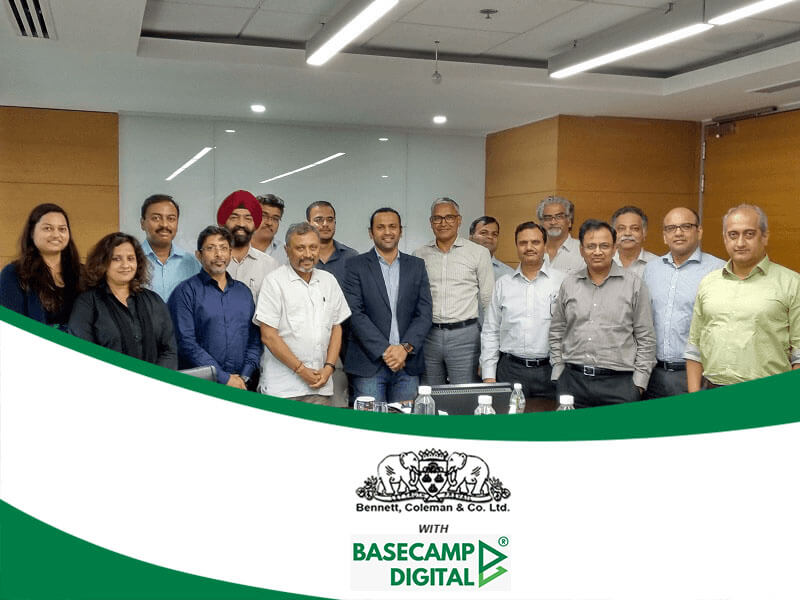 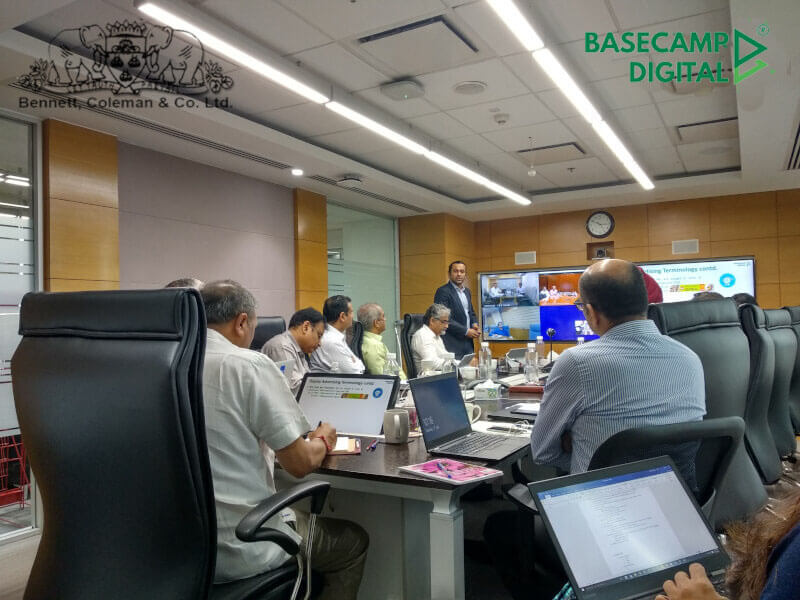 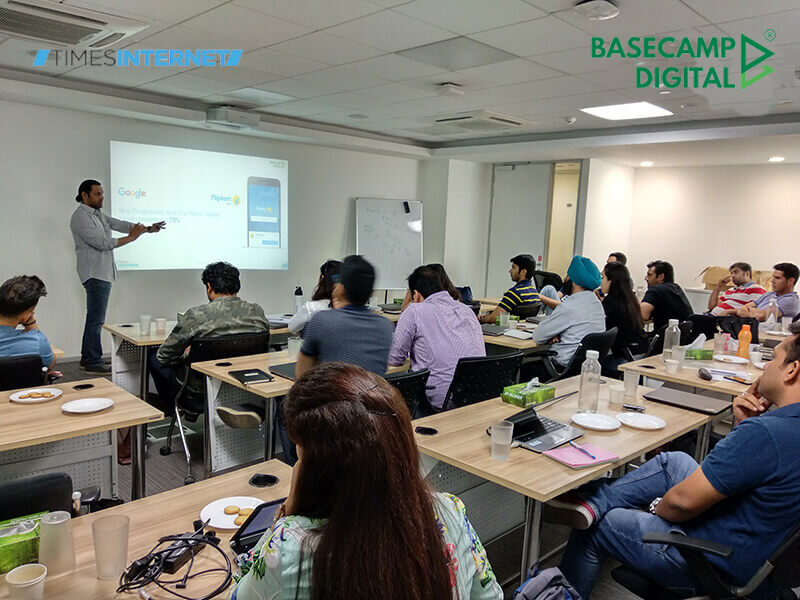 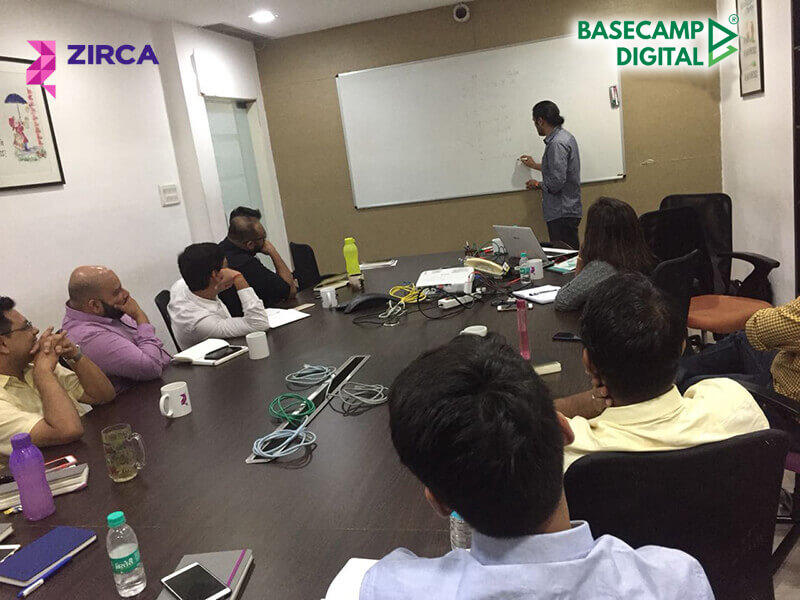 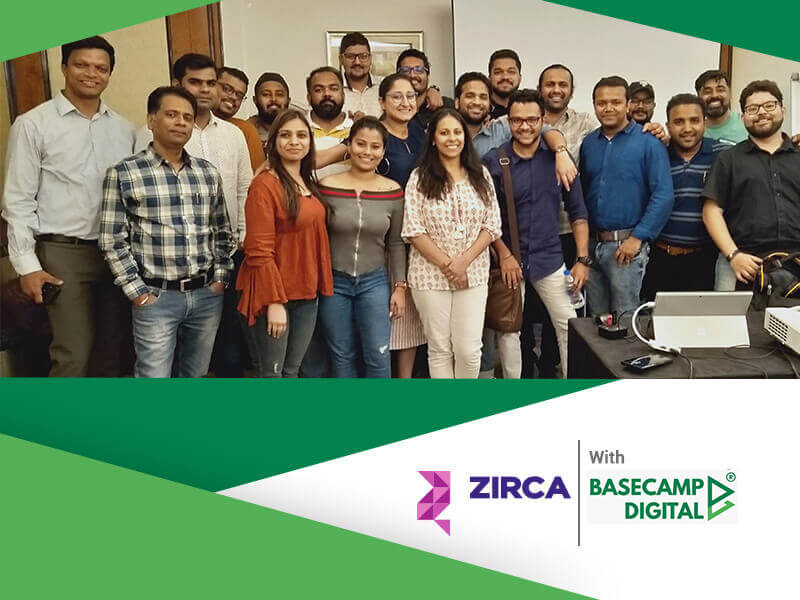 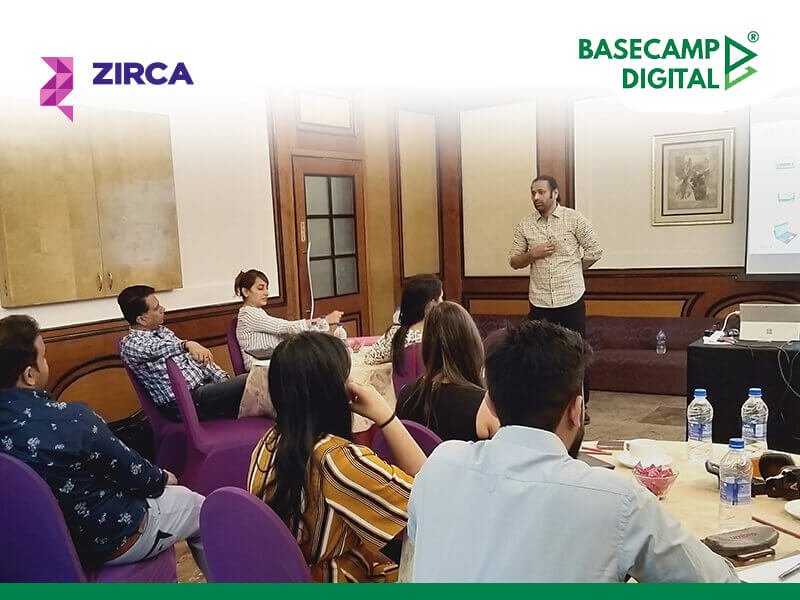 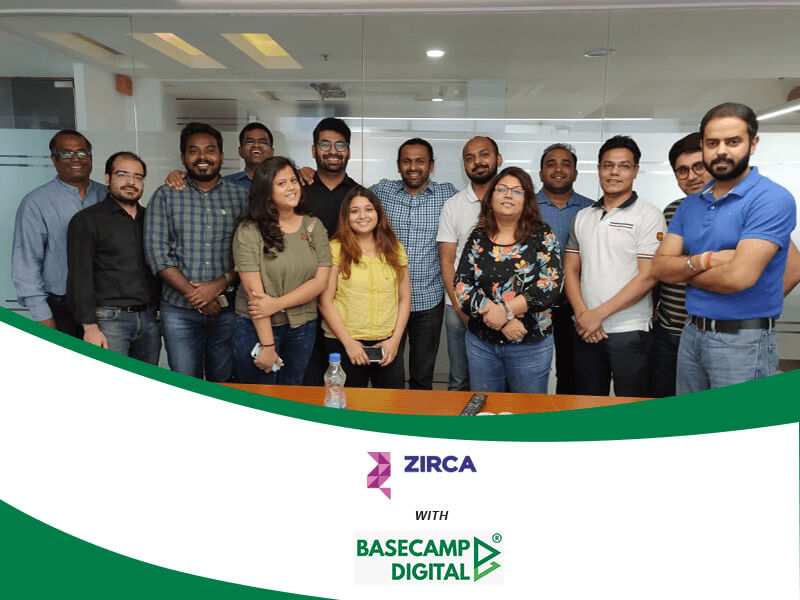 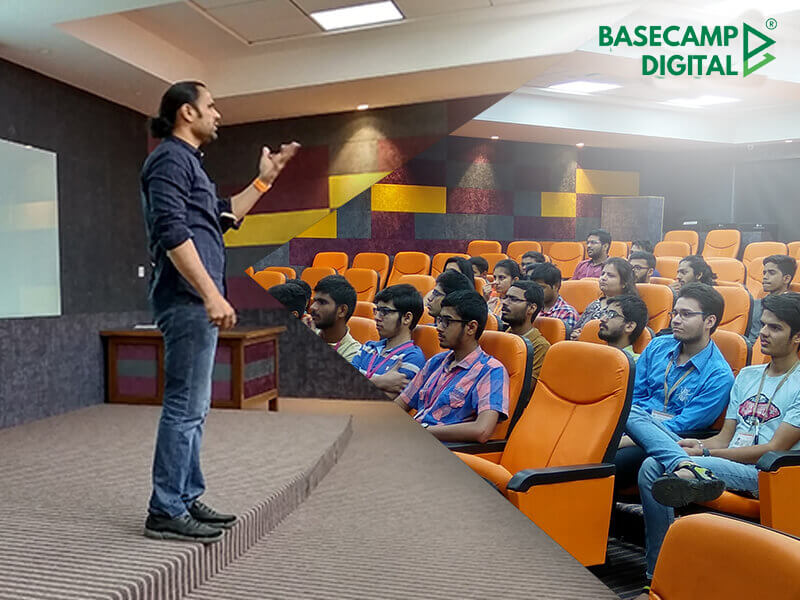 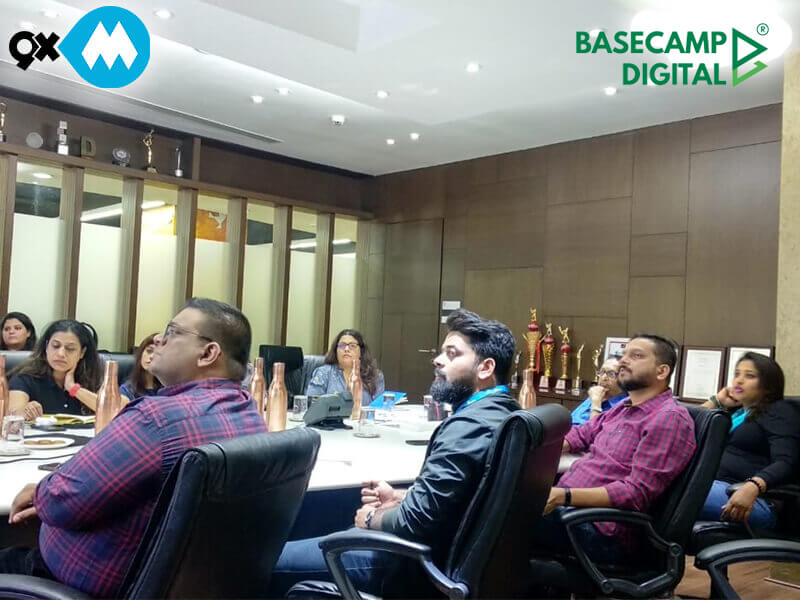 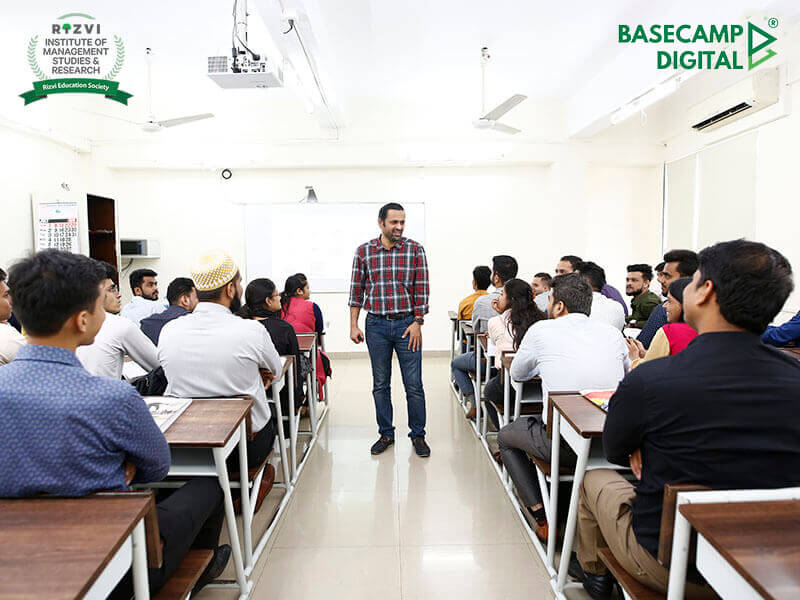 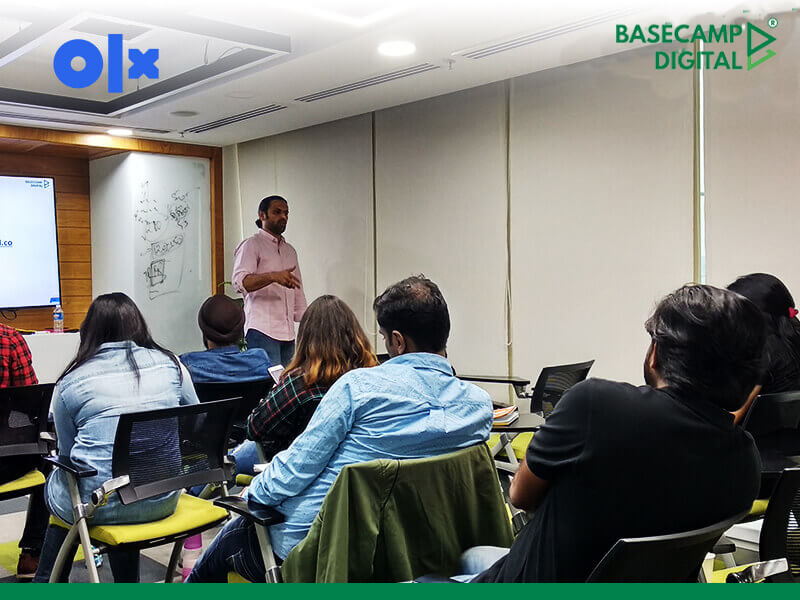 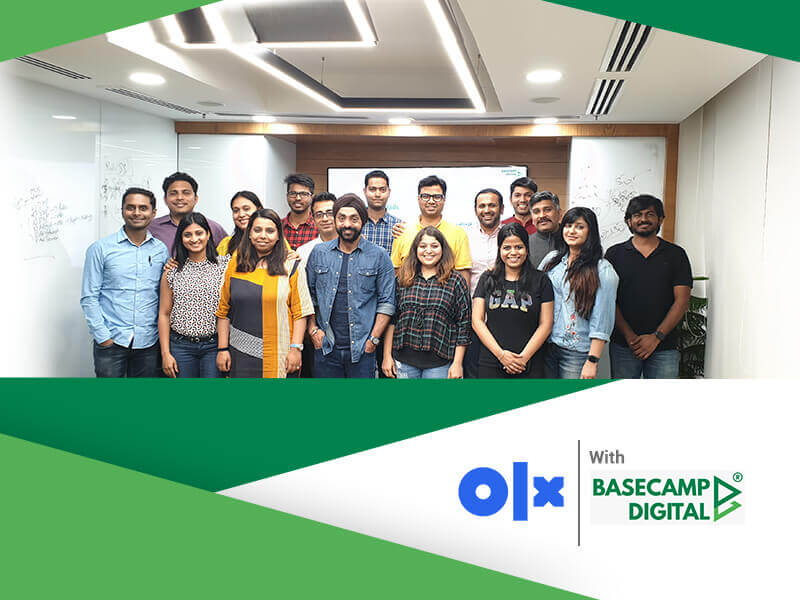 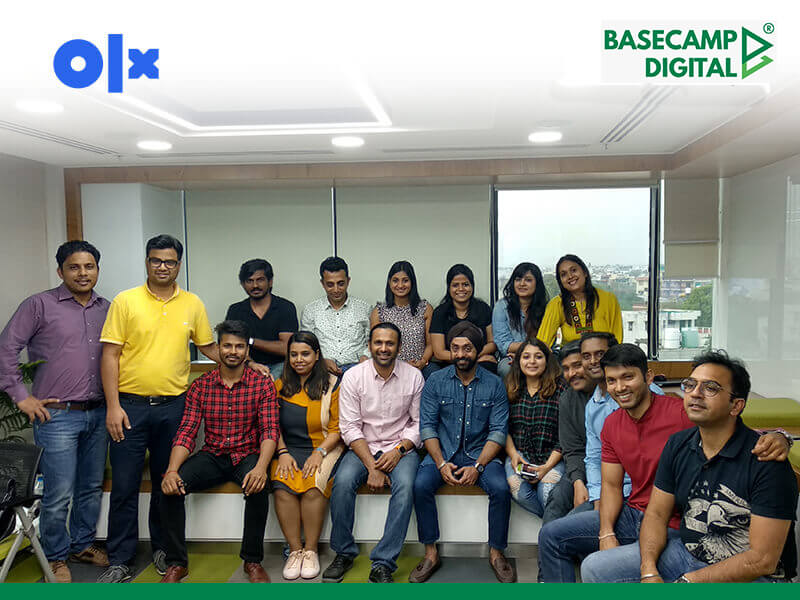 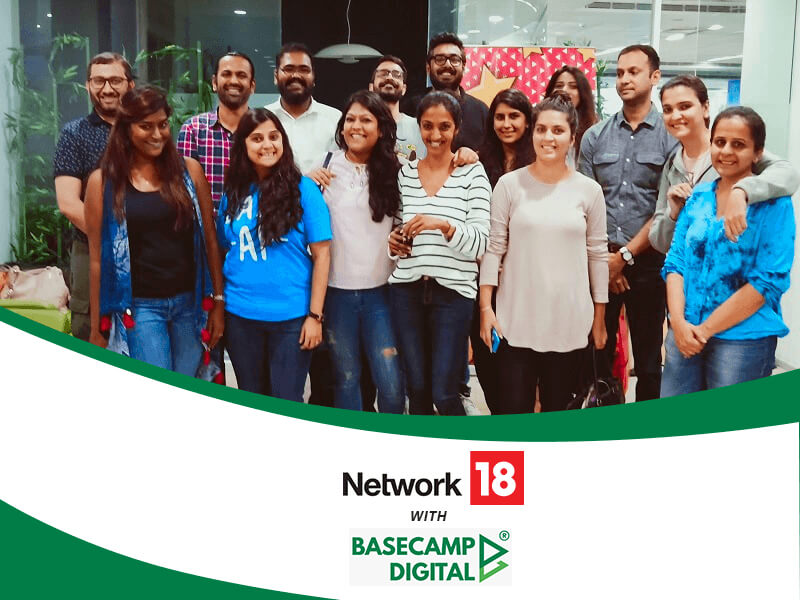 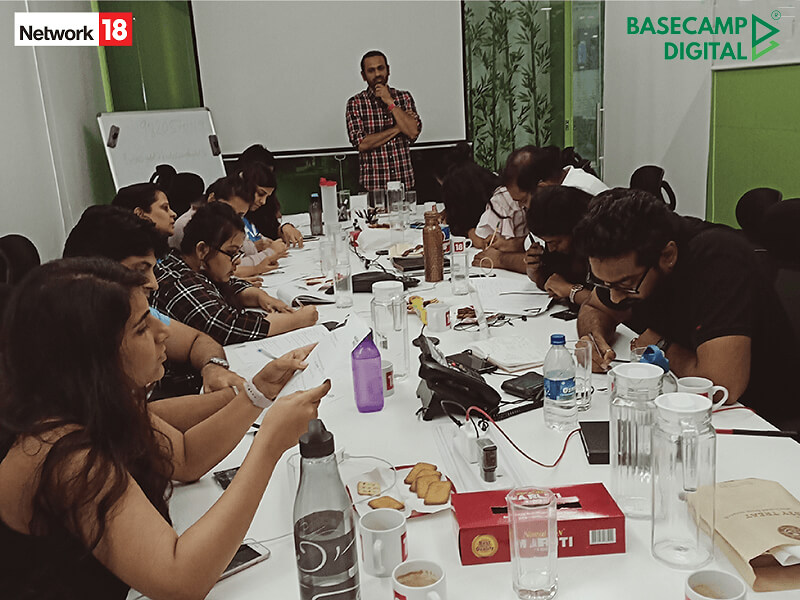 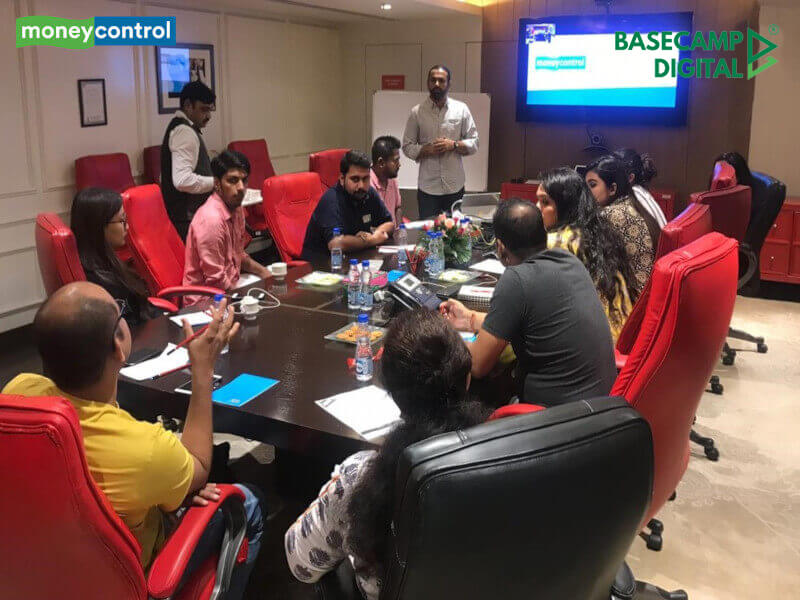 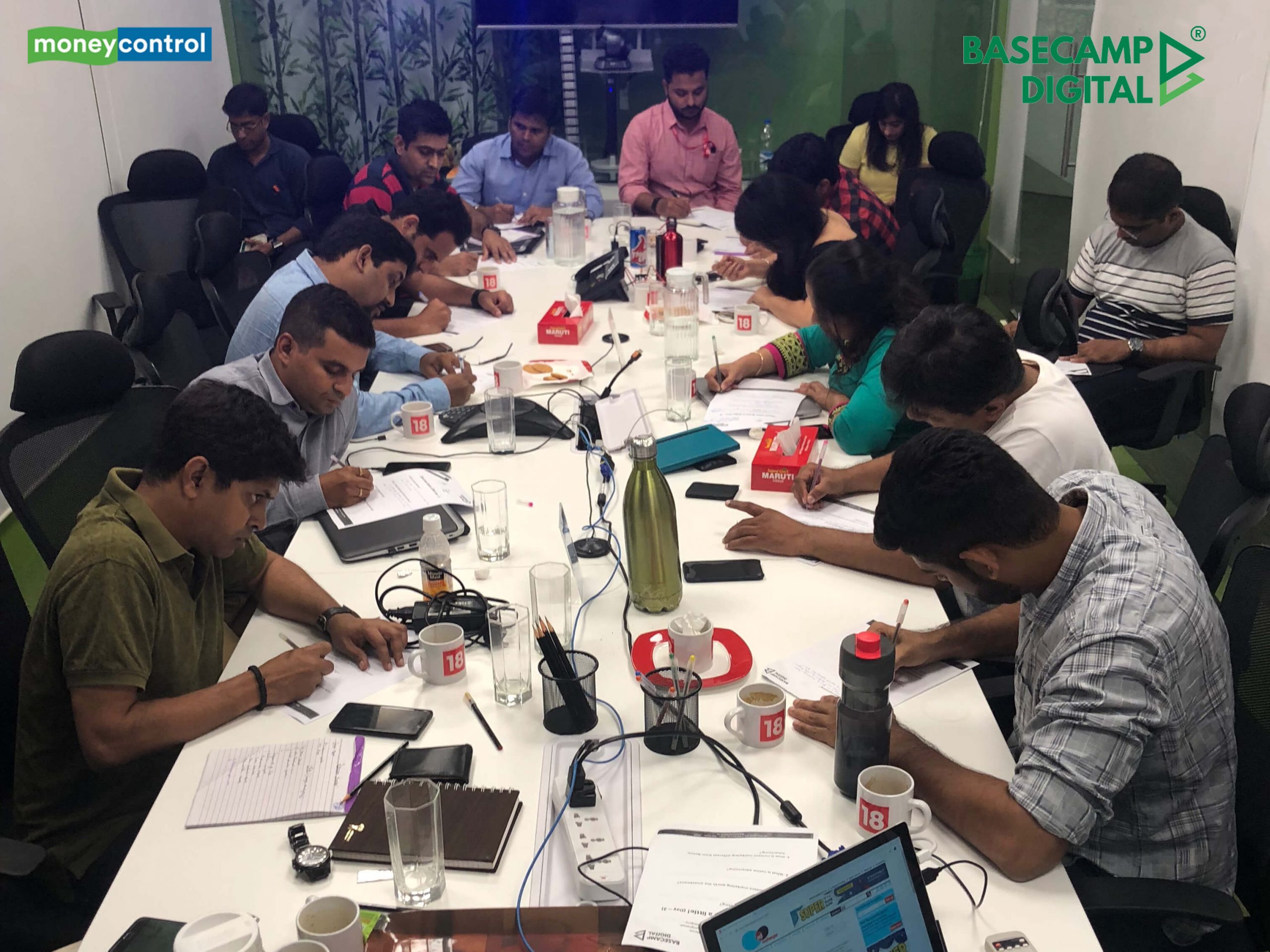 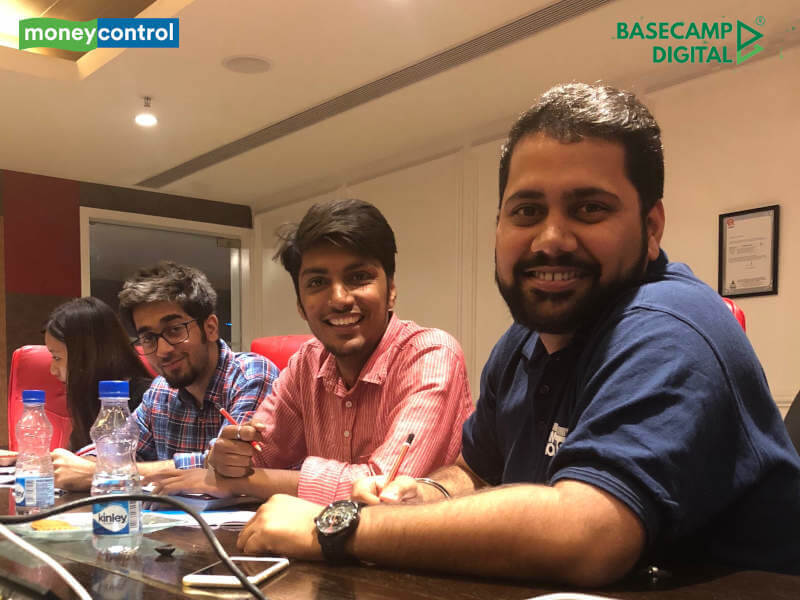 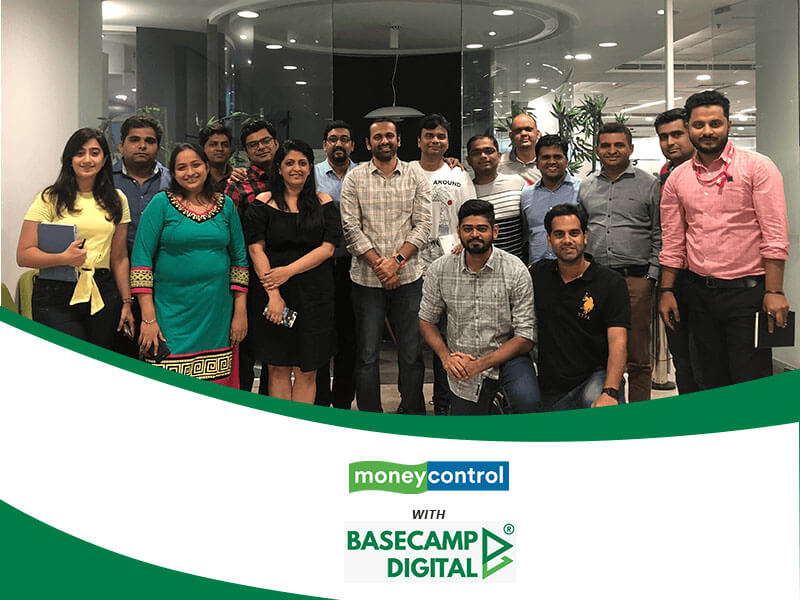 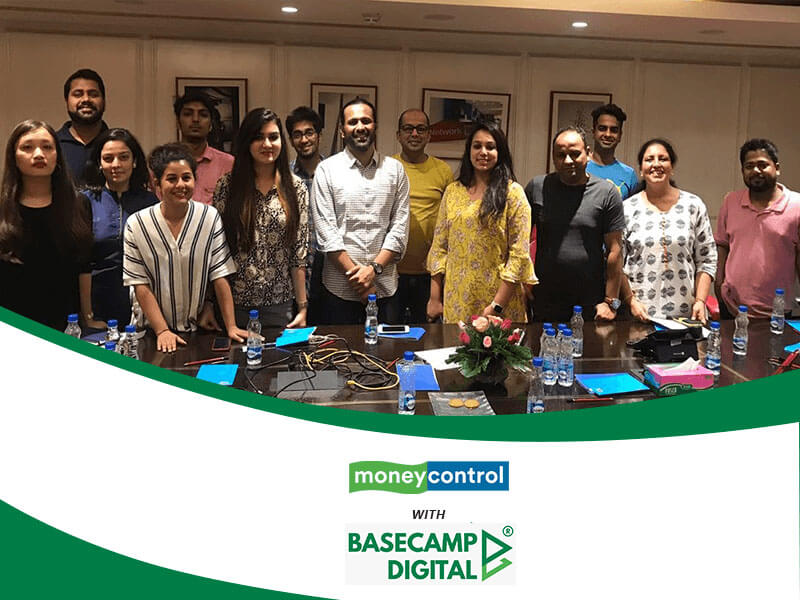 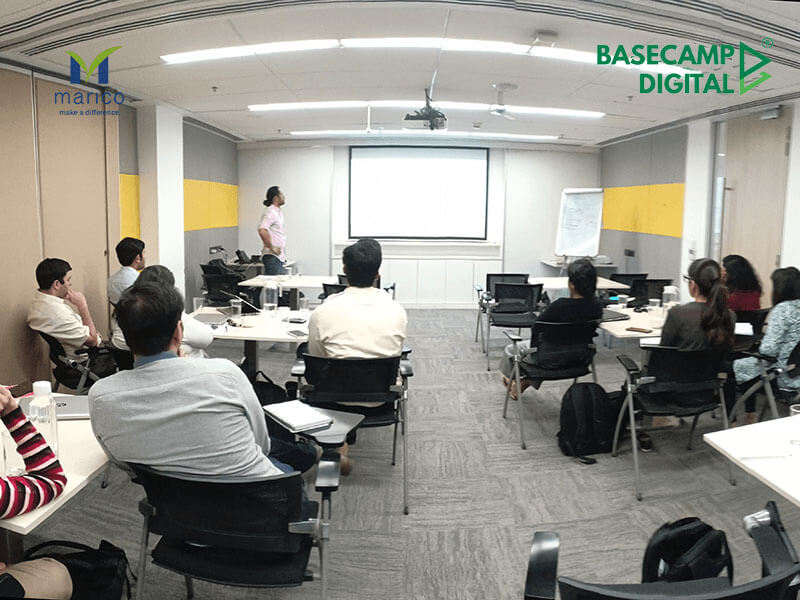 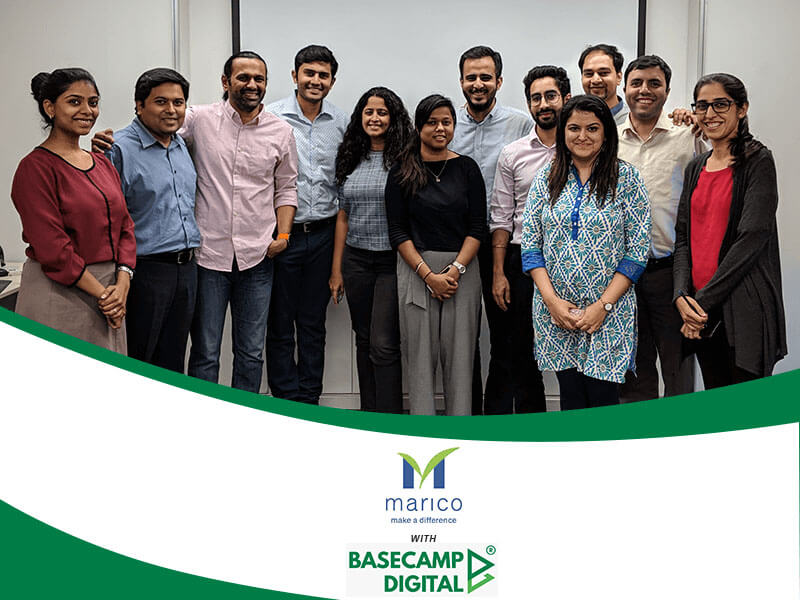 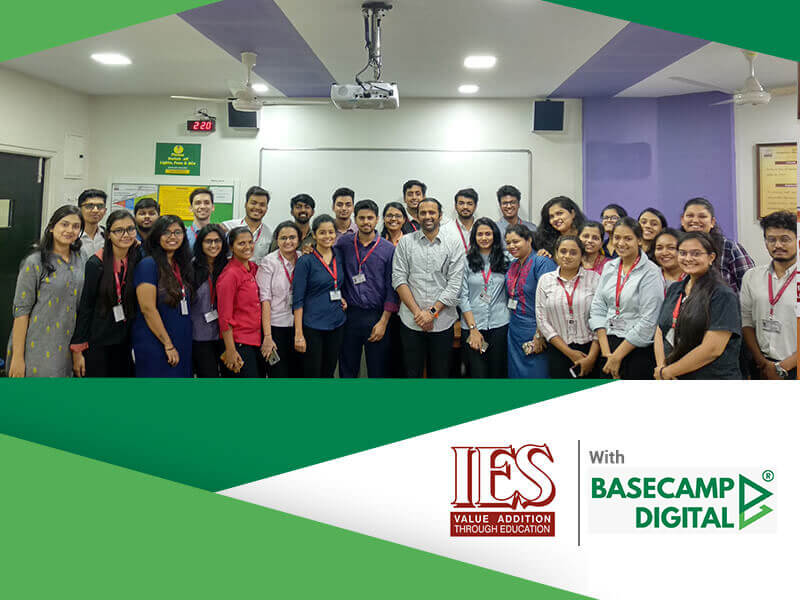 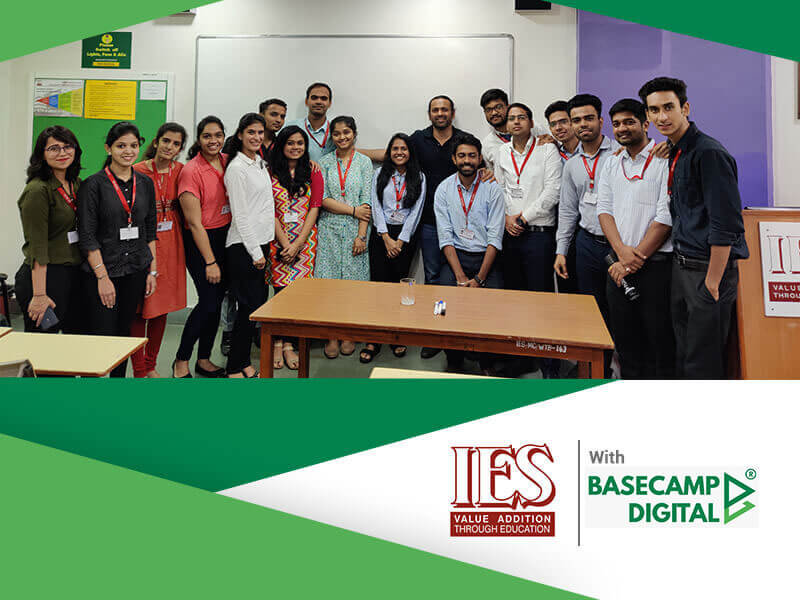